The 27th Infantry Regiment was organized in November and December, 1861 with men recruited in the counties of Oktibbeha, Leake, Covington, Jasper, Simpson and Jones. It was initially assigned to protect Pensacola; FortMcRee and the Navy Yard in particular. After serving in Florida and Kentucky, the unit was assigned to General Walthall's and Brantly's Brigade, Army of Tennessee. It took an active part in the campaigns of the army from Murfreesboro to Atlanta, moved with Hood into Tennessee, and fought in North Carolina. It reported 83 casualties at Murfreesboro, 117 at Chickamauga, and 208 at Chattanooga. For a time it was consolidated with the 24th Regiment and in December, 1863 totalled 491 men and 354 arms. At Resaca the regiment lost 6 killed and 27 wounded, and at Ezra Church the 24th/27th had 11 killed and 67 wounded of the 430 engaged. It surrendered on April 26, 1865. The field officers were Colonels James A. Campbell and Thomas M. Jones; Lieutenant Colonels James L. Autry, A.J. Hays, and Andrew J. Jones; and Majors Julius B. Kennedy, George H. Lipscomb, and Amos McLemore.  (Courtesy of http://www.itd.nps.gov/cwss/soldiers.cfm)

Officers of Company B, Known as the "Rosin Heels" 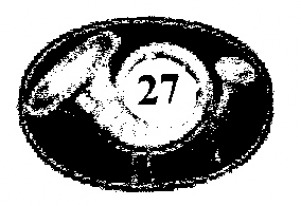 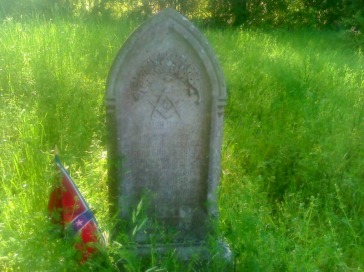 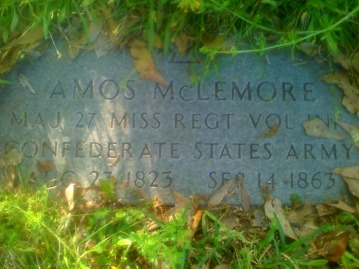 The Deason House where Maj. Amos McLemore was shot, located in Ellisville, MS. 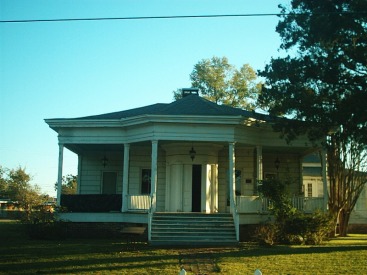 Reddoch's Ferry is where Newt Knight & his gang hid out, West of Laurel, MS. 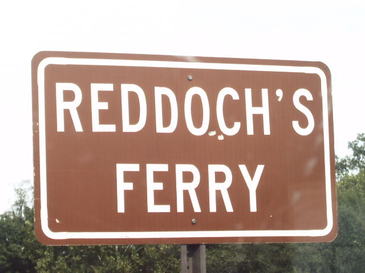 3-D Rendering of Fort McRee which no longer exists 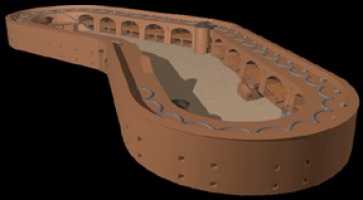 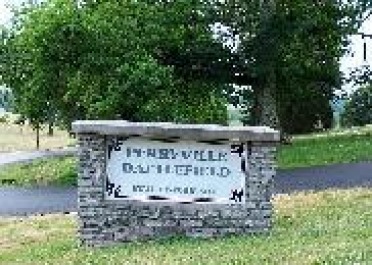 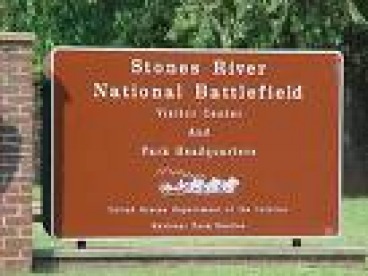 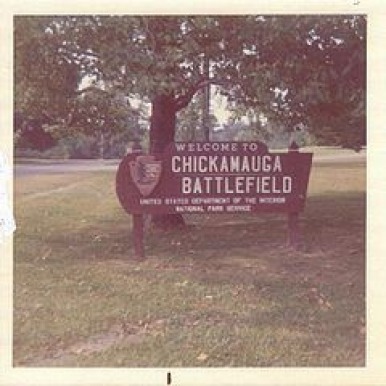 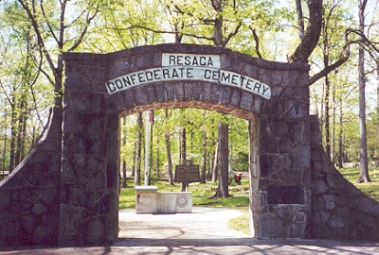 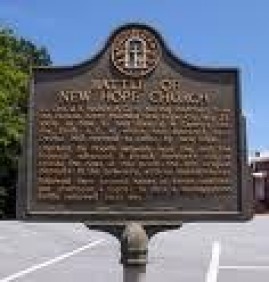 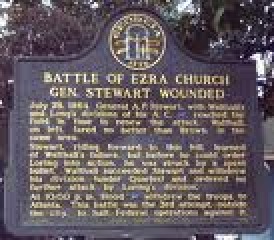 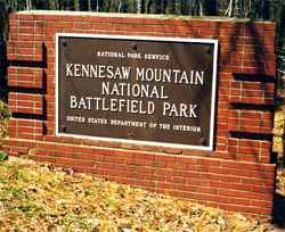 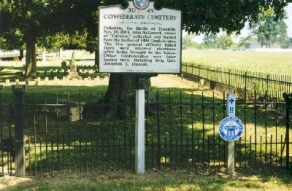 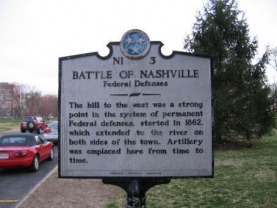 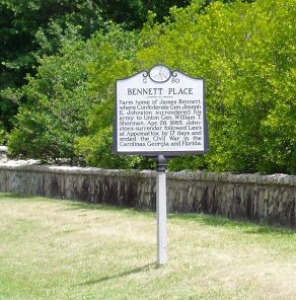